“What ‘Kinlin’ have done is thrown in all their musical influences such as ‘Ozzy’, ‘Pantera’, ‘Disturbed’, and ‘Soundgarden’ into the pot and have achieved a fresh sound as well as a monster piece of work” – Rocktopia

“These guys really know how to mix it up, a journey through powerful beats and more laid back melodies. Great musicianship with strong vocals” - Overload Radio, Wales, UK

“The set is very tight and filled with hooks and likely to expand the band’s fan base greatly.” Anti Music – Kevin Weirbicki

“The overall sound…is heavy but the nice blend of melody and quality song structure make it appealing to a wide audience” – Orlando Bands.com

“Kinlin opened for Buckcherry and put on a fantastic show. The early crowd for this sold out show had a rocking time to Kinlin. “ SFLonstage Concert Review 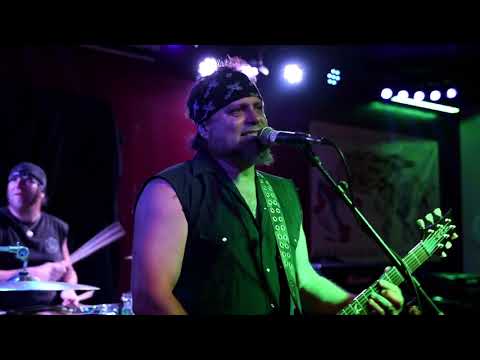 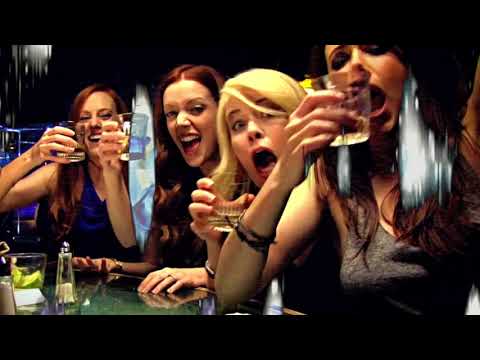 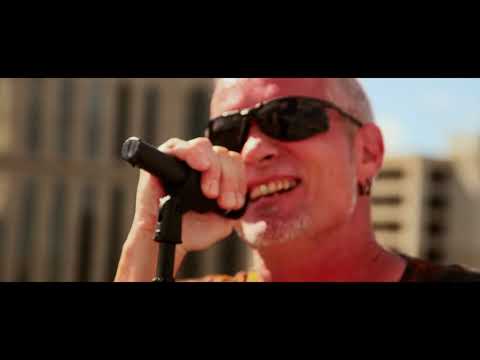 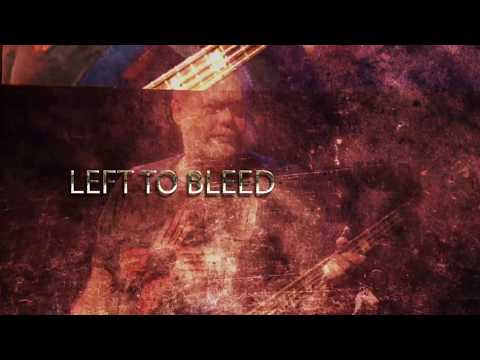 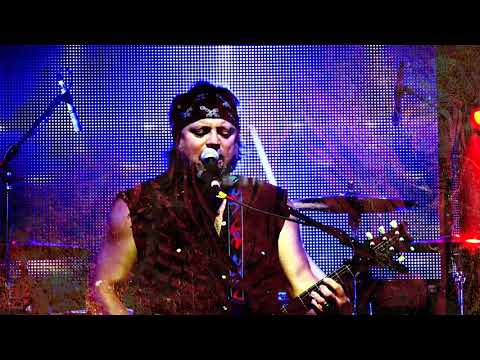 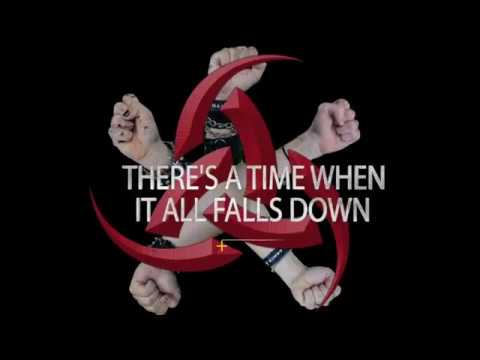